Orthorexia – an obsession with eating foods that one considers healthy

We’re about to go down the rabbit hole into my obsession with having perfect skin and beating acne. Last chance to turn back… 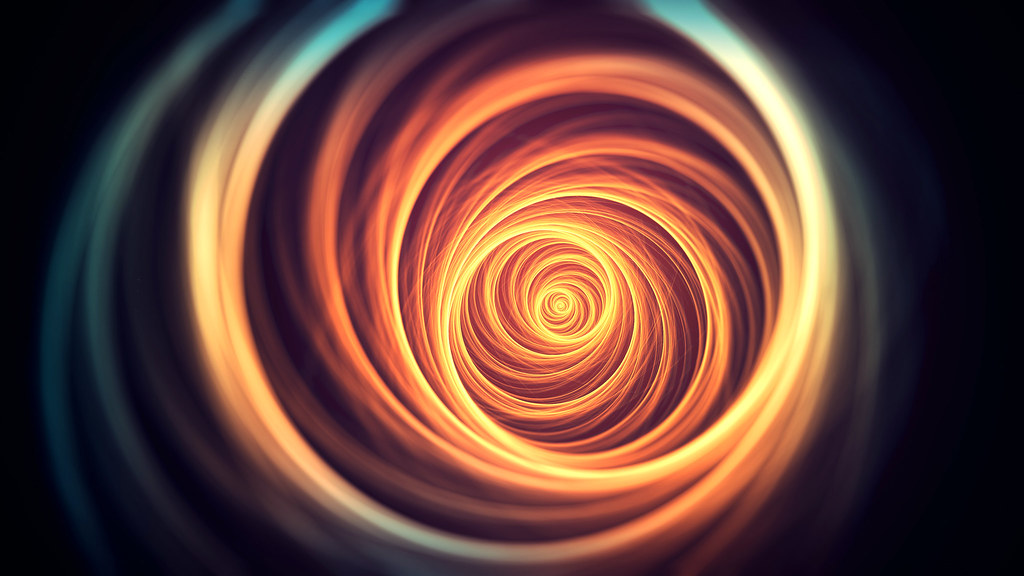 To give context for this post, in another post I talked about my struggle with acne and the connection it had to my body image. I talked about how I had taken Accutane and the worst of my acne had cleared up. And while it had some pretty substantial results, it was not a complete miracle. I found that I still got breakouts more often than I wanted.

By this point and time, I was hyper-sensitive to any breakout, whether it was one or 100. Even one blemish was too many for me. After having gone through a few years of my face being completely covered with acne, I think when even a few spots started coming back, it triggered significant fear in me. I was determined that I would never go back to looking like that.

A pivotal point in my life was when I found the book, “The Clear Skin Prescription” by Nicholas Perricone. I remember being in a used bookstore and coming across it, and thinking it was worth a shot. The book is based on the premise that diet is the main contributor to inflammation in our bodies, which causes acne. So, the book outlined a very specific low-glycemic diet, which recommended cutting out sugar, even sources like bread and certain fruits and vegetables. This was over 10 years ago, before Keto and Paleo were big – so it was a concept I hadn’t heard of at that point.

I had always heard that what you ate didn’t affect your acne. I read it in teen magazines under the “Acne Myths” section, and it was plastered all over posters at the dermatologist’s office: FOOD DOES NOT CAUSE ACNE. Young and naive Erica never thought to question that “fact” and so I never worried about my diet. And since I didn’t have any weight issues, it meant that I ate whatever my heart desired, such as ice cream for breakfast and lots of fast food.

I decided to give the diet a try, and lo and behold, it really did make my skin look better! (You’ll notice I said BETTER and not perfect.) With this newfound information that diet was the key to clear skin, all I had to do was find the perfect combination of foods to eat (or not eat) to solve all my skin problems. And thus, I spent the next several years in search of the ultimate clear skin diet.

My first really extreme diet began in the beginning of 2012 when I decided to do a raw vegan diet. Raw vegan means you not only don’t eat meat or dairy, but also nothing cooked above very low temperatures, to preserve all the nutrients (hence the “raw” part). So I ate vegetables, fruit, and raw nuts, and any combination of food you could make with those things. Think LOTS of smoothies and salads. And I was strict – I was in this 100%. If there was nothing I could eat at a restaurant, I brought my own food or just had water.

I kept up the raw diet for 2 months (can you believe that?!) until one day I decided I really wanted a Sharky’s burrito, so I had one. I went from raw vegan to eating an entire Sharky’s burrito. (Sharky’s is a local place, sort of like Freebirds.) So, needless to say the diet was over at that point, haha! I went from one extreme to the other, deciding I wanted to eat all the foods I had been missing out on for 2 months.

The next few years I bounced back and forth between many more diets, and usually they lasted between a few weeks to a few months, and ended with me binging on unhealthy foods. I did Paleo, GAPS diet, anti-candida diets, juice fasts… they always started with me being highly motivated to cure my acne, but they never worked perfectly, so I’d give up on them. Also, I missed having the occasional dessert or slice of bread – being 100% strict was really hard and made me resentful of people that could eat whatever they wanted and still have clear skin.

I really honestly believed that if I could just find the elusive perfect diet, that my acne would be gone. And I can be pretty stubborn if I want to be. Another really extreme diet I mentioned above was an “anti-candida” diet. You can Google that for more info, but basically it cuts out all sources of sugar – it’s more restrictive than Paleo. I was only eating meat and certain veggies that did not have a high glycemic index. I was hungry all the time (no carbs!) and I lost a lot of weight. I lost so much weight that I stopped having a period for about 4 months. And you know what? My skin was totally clear during that diet. I had found it, the “perfect” diet!

Obviously, it was not perfect. Clear skin came at a high price with that diet. I remember being on the diet when we were celebrating Thanksgiving (this was 2013) by staying at some cabins midway between Abilene and Houston, TX. Not quite camping, but close enough for me. I had brought all my food that I needed since I was only eating very specific things. I remember the trip well, because while we were there I got the worst food poisoning I have ever had – I’m pretty sure from a can of salmon (to this day I have never been able to eat canned salmon again). I was literally on the floor writhing in pain at 2 in the morning, and I made Dean go out to a gas station to get me some orange juice because I thought it would help. The extreme diet ended right then and there. I remember eating some Corn Chex cereal the next day once I had an appetite again – it was all I could stomach.

Looking back now I feel like maybe food poisoning was God’s way of getting me to quit this diet. I’m not sure how much longer I would have stayed on it if that hadn’t happened – but I’m so thankful now to not have had anything worse come out of it.

So, where am I now with my diet and skin concerns? Well, much more moderate! (If you’re on Facebook, you might have seen that I recently got caught eating a donut at church, haha!) When I became pregnant with my son, I knew that I did not want to risk his nutrition by cutting out food groups or doing anything too extreme. Also, when morning sickness hit and all that sounded good was Taco Bell, you can bet that I gave in to the cravings (I know, one could argue that Taco Bell could be considered a nutritional risk too…)

After having a baby, (it’s been almost 2 years now), I have never gone back to the super extreme dieting that I did before – and I think that’s good. I still like the idea of eating healthy, but I’m also a person who is not above fast-food a few times a week because it’s just easier for this full-time working mom! I do believe that foods can add or subtract from your health, and I do think that foods do contribute specifically to my skin health. However, I know it came to an unhealthy point earlier in my life, and I don’t want to go back to that. I want to eat healthy for the right reasons.

I used to be (and sometimes still am) a bit of a “natural” snob. What I mean is, that I didn’t want to use any products or chemicals or pills for my skin to artificially make my acne better. I wanted to be 100% completely natural because that was “best.” I can sometimes get really caught up in doing things the “best” way and doing them 100%. And I would feel guilty if I didn’t do it the best way. This way of thinking is really unhealthy. I think I’m (finally) coming to a place where I’ve realized that while it might be ideal to do something, maybe that ideal does not always work for me. It would be wonderful if eating more vegetables or drinking green juices cleared my skin for good – but it didn’t do it for me. My skin might need a little bit more help from other sources, and I’ve got to be okay with that.

I’m not going to lie and say that I’ve totally accepted myself and my skin – it’s still something I think about a lot. It’s still something I worry about a lot. But I’m on the right path, and I have you all to help hold me accountable. I’m still a bit of a product junkie, in fact, I recently bought myself some new skincare items because I found out that Emma Watson endorsed them… and yes, they were expensive. (I’m letting this one go for now! Give me some grace, people!)

Wherever you are in your health journey, (physical, mental, or emotional), it’s okay to be there. If it’s an unhealthy place, I hope you won’t stay there.

2 thoughts on “My Obsession: Down the Rabbit Hole”

Secondary Infertility: Our Story of Unsuccessfully Trying for Baby #2