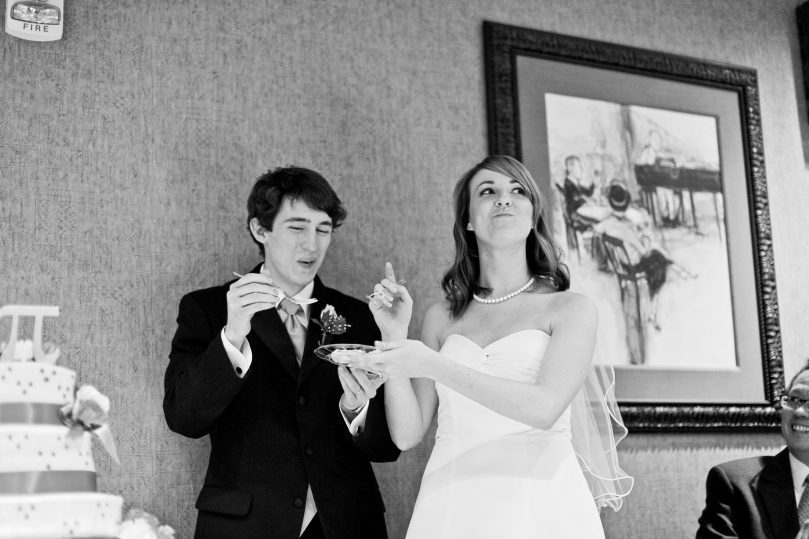 9 years of marriage is weird – maybe because it’s so close to 10 years, which seems like a long time. Or to rephrase, it seems like the amount of time people older than me would be married, except here I am… older than I feel.

When we got married, I remember trying to imagine what it would be like to spend the rest of my life with this man. What would things be like 5 years down the road? 10 years? 50 years?

I can tell you that so far, it has brought a lot of things that I would never have guessed or imagined. I am not the same person I was 9 years ago, and neither is Dean. And together, we are helping change each other into different people. Mostly (I think) for the better!

I started thinking about things I never would have done or tried if I hadn’t married Dean and have compiled a short list below. I am grateful for the experiences we have had together – for the new things Dean has encouraged (and sometimes prodded) me to try. Dean has helped me expand my perspectives and even enjoy things I never would have thought to do so on my own.

I love being married to someone who loves having fun and isn’t “too cool” to do something with me! Here are some of our fun adventures:

Dean has gotten me to appreciate some of his hobbies and interests over time. Some I have been more reluctant to get into, but we have found many more things that we both enjoy than I would have expected. Here are a few examples:

There are many things I never would have done without encouragement from Dean – I would have never had the courage to believe in myself enough to do them. I’m thankful for a person who pushes me to be better, even when I don’t want to be, and for someone who believes in me more than I sometimes believe in myself. 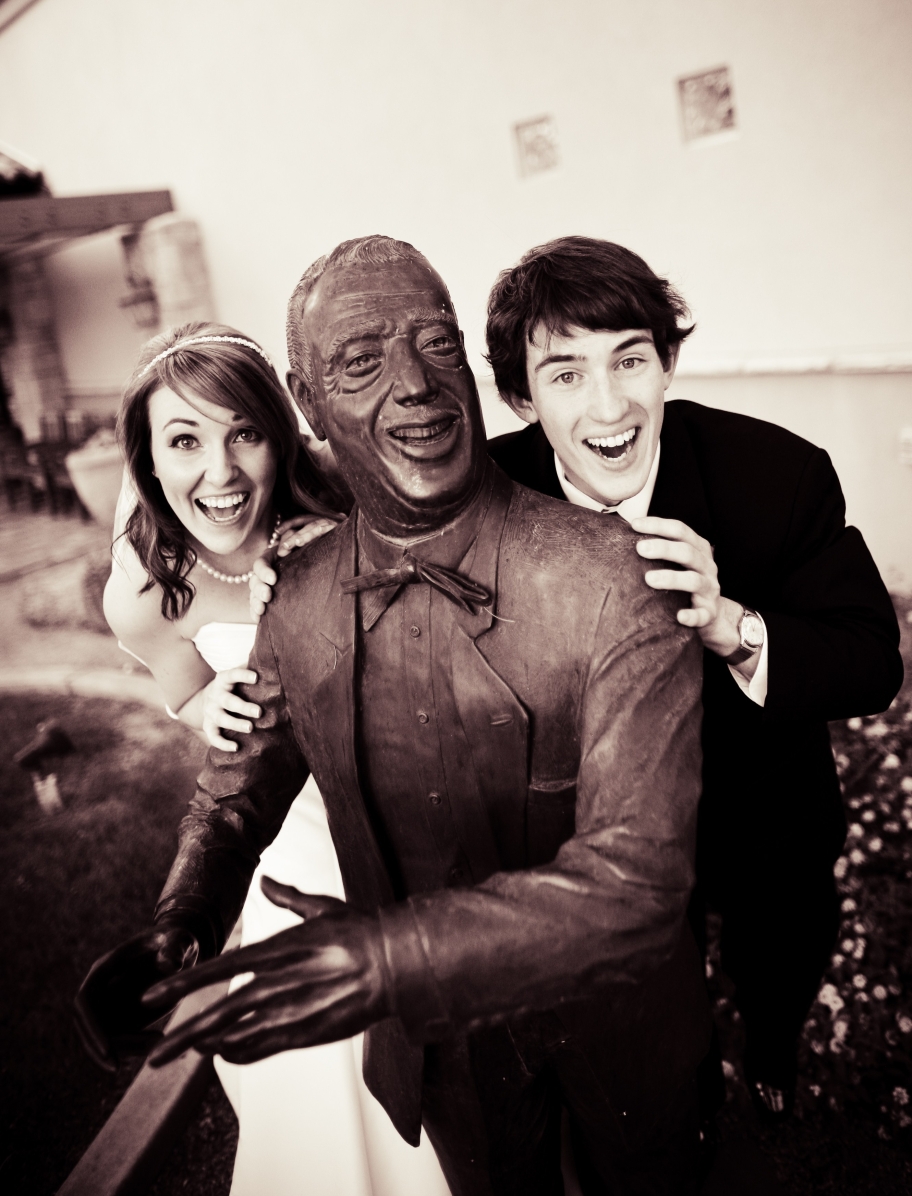 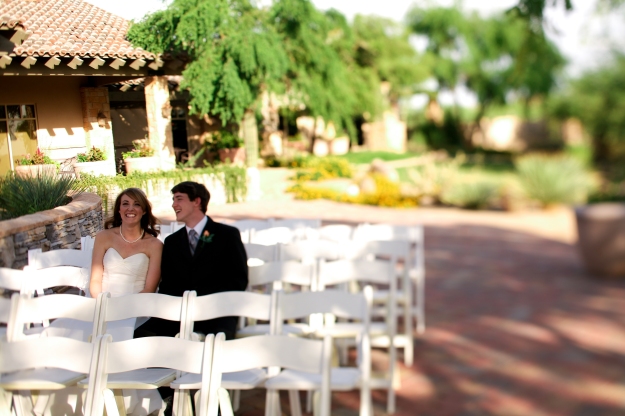 5 thoughts on “Things I Never Would Have Done…”

Secondary Infertility: Our Story of Unsuccessfully Trying for Baby #2